After my grandparents had all passed away I decided to look into my family tree.

There were no huge surprises - yes the usual un-talked of babies before marriage - but nothing out of the ordinary in terms of what my ancestors did - servants, railway, grocers, miners etc. 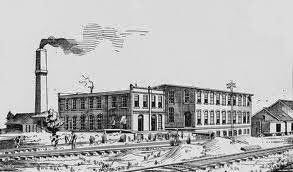 What was interesting was finding out that the industrial revolution I learnt about in history was about to take on more of a significance because some of my ancestors worked in the mills around that time.

One of my ancestors was a lead miner and as I followed him through the decades, that continued to be his occupation - I didn't like the thought of him still going down the mines at 71 but that's what it said - although he had also added land owner by this time. One of his sons is listed as a farmer so I wonder if he farmed his father's land. 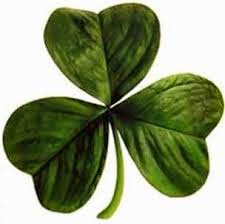 My first surprise, was about my background. After always thinking of myself as English I found out that my great granddad was born in Ireland and moved over here as a boy.

I researched the other side of my family and although job wise there were no surprises once more I was to gain another nationality.

That's right - some Italian - what a mix I am.
But it gets better! whilst looking at the occupation for the 1881 census my  female ancestor (although she may be an aunt x times removed) is listed as "interest of money" Well loan shark, money laundering or the mafia springs to mind but in 1881 - really?

Oh well as things all seem pretty normal now I shall assume she never became notorious (she was about 73 at the time) and say that I enjoyed discovering about my family. It's a shame that with the overseas connections I cannot find out any more and I don't know what sort of life my ancestors led but you have to admit that with what I have uncovered I have plenty of material for a story!

www.mariegodley.moonfruit.com
Posted by marie at 07:40