Spotlight on The Wych of Lepyr Cove 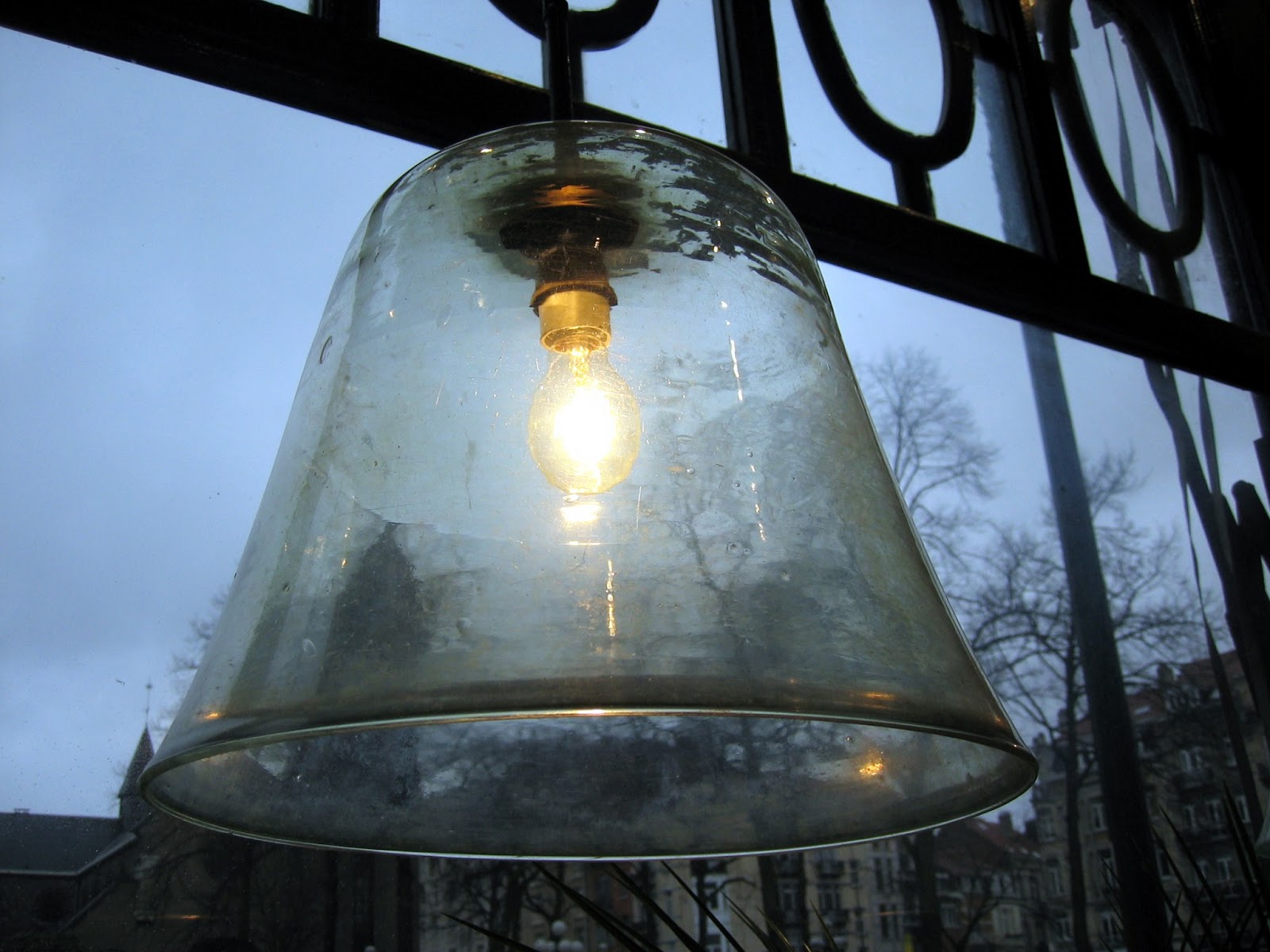 Today my lamp light is shining on The Wych of Lepyr Cove by Deborah Bogen.

Blurb
The year is 1224 A.D.
Pope Honorius has just launched the Inquisition and sent the Domincan Order, those Hounds of God, out into the Christendom to root out heresy.

In the quiet English village of Aldinoch, sixteen-year-old Lyllie and her fourteen-year-old twin brothers have finally adjusted to new lives. Orphaned two years earlier, the siblings were placed in three separate home, Lyllie with Alys, the village healer, Wyllym with a wool fuller and Edric with the Holy Mother Church where he is training to become a monk. Finally accepting their parents' deaths and their separation, the young people are making new lives, sure that nothing more can threaten them.

Abbot Godfrey is an ambitious priest willing to fake a "miracle" to advance his own career. Fearing that Alys, Lyllie's guardian, has discovered his deception, Godfrey accuses her of wychcraft and summons the Inquisition, hoping she'll be tried and imprisoned. Lyllie and her brothers realize they must lead the fight to try and save her, but can the three young people find the strength in themselves and trust in each other to confront this new challenge? 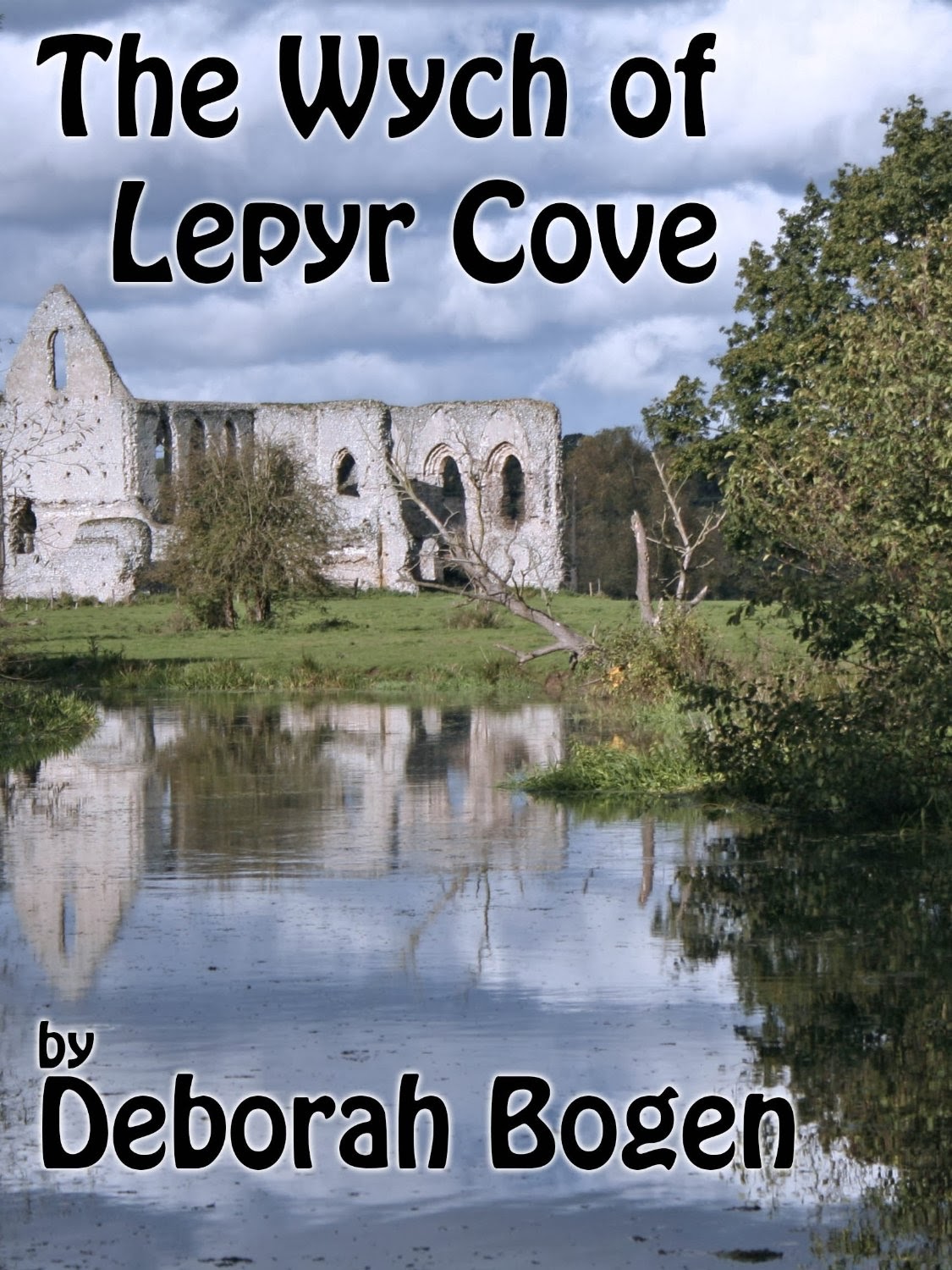 Author info :
Deborah Bogen is a poet and a novelist.  She thinks good Young Adult novels are a pleasure for eleven year olds and eighty year olds and all the ages in between. She also thinks teenagers are smart and truly interested in the world and its history.  Learning about that history, she thinks, is most fun when it's told as an exciting story - events that, although fictional, no doubt did occur in the life of someone.
To find out more about Deborah visit her website http://www.deborahbogen.net
To order a copy of The Wych of Lepyr Cove  go to
http://www.amazon.com/dp/B00HR6NJ58/ref=rdr_kindle_ext_tmb
I hope you've enjoyed today's spotlight book. Thanks for stopping by and thanks to Deborah for letting me feature her book.
Marie
www.mariegodley.moonfruit.com